I’ve been redoing a site, and switched to OceanWP as my theme. One of my users mentioned that in the Login widget, in the Remember Me checkbox, it’s hard to tell if it’s selected. I took a look and in Safari it looks okay, but in Brave/Chrome it looks like he described, with a small box instead of a checkmark. I’m attaching screenshots of the login box as seen on my Mac using Safari and Brave browsers. The user is Windows, and I believe Chrome, and it looked exactly the same as my screenshot from Brave. 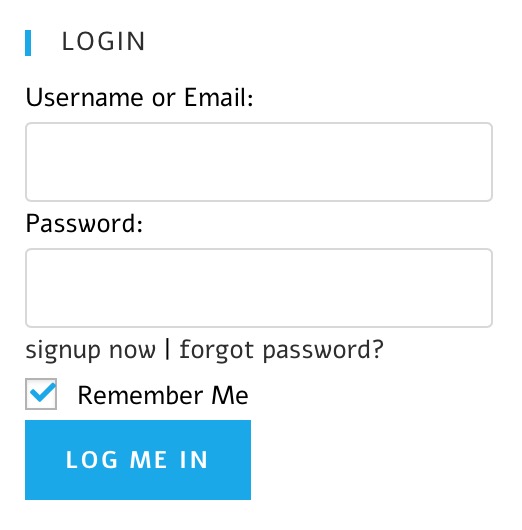 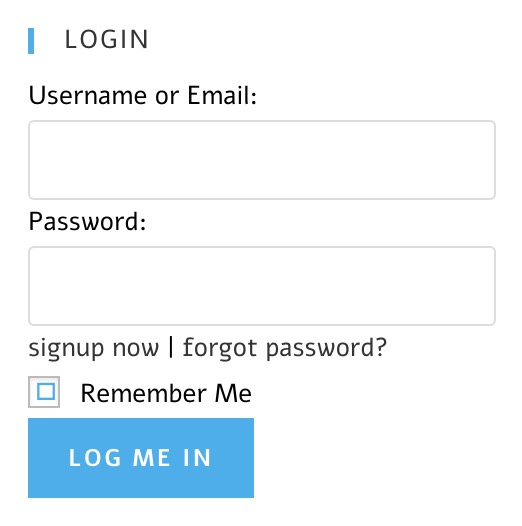 Any idea what’s going on here? Thanks.

No, I don’t… Haven’t seen it before, but I’m guessing it’s something to do with the CSS…

Did you ask in a Brave/Chrome forum about it?